The health benefits of camomile essential oil can be attributed to its properties as an antispasmodic, antiseptic, antibiotic, antidepressant, antineuralgic, antiphlogistic, carminative, cholagogue, cicatrisant, emenagogue, analgesic, febrifuge, hepatic, sedative, nervine, digestive, tonic, antispasmodic, bactericidal, sudorific, stomachic, anti inflammatory, anti infectious, vermifuge, and vulnerary substance.
Camomile oil is extracted from the flowers of the Camomile plant, which is very popular as a flowering plant. There are two types of Camomile, the Roman Camomile, which is scientifically known as Anthemis Nobilis and the German Camomile, whose scientific name is Matricaria Chamomilla. Although the essential oils extracted from both varieties are quite similar in some medicinal properties, their composition is different and they do possess certain specific qualities that are worth noting.
Roman Camomile oil is composed of Alpha Pinene, Beta Pinene, Camphene, Caryophyllene, Sabinene, Myrcene, Gamma Terpinene, Pinocarvone, Farsenol, Cineole, Propyl Angelate and Butyl Angelate. German Camomile oil, on the other hand, is composed of Azulene (also called Chamazulene), Alpha Bisabolol, Bisabolol Oxide-A & B and Bisabolene Oxide-A.
While Roman Camomile oil is more calming and works as a better emenagogue, German Camomile oil is a very powerful anti-inflammatory agent due to the presence of a compound called Azulene.
It is a nitrogenous compound and is responsible for giving the oil its characteristic deep blue color. However, these are not the only medicinal properties of Camomile Oil. There are many more, and the properties given below include those of the Roman as well as the German variety, except where mentioned otherwise.
You can find a surprising number of health benefits in essential oils; camomile oil is one of the best ways to improve your overall health.
Antiseptic, Antibiotic, Disinfectant, Bactericidal & Vermifuge: Both varieties have very good antiseptic and antibiotic properties which do not let biotic infections develop, which are those infections due to biotic factors such as bacteria and fungi. They also eliminate infections that are already present. These are good vermifuge agents as well, which kill all sorts of intestinal worms. If applied to the hair, it kills lice and mites, keeping the hair and scalp free from infections and damage.

Stimulant & Antidepressant: Both varieties have been seen to be very effective in fighting depression and for raising spirits. They eliminate feelings of sadness, depression, disappointment, and sluggishness while inducing a sort of happy or charged feeling. Even smelling these oils can help a lot in overcoming depression and bringing about a good mood.

Anti-inflammatory & Sedative: While Roman Camomile is found to be effective in calming down annoyance, anger and irritation, particularly in small children. The German variety, on the other hand, is found to be more effective on adults for curing inflammation, particularly when it is located in the digestive or urinary system. They also reduce blood pressure and curb the swelling of blood vessels.

Stomachic, Digestive, Hepatic, and Cholagogue: Being a stomachic, they tone up the stomach and ensure its proper function. They also promote the secretion of digestive juices into the stomach and facilitate digestion. Being Hepatic, which means being good for the liver, they ensure good health of the liver and the proper flow of bile from it. They are also considered Cholagogues, meaning that they increase the secretion of Hydrochloric Acid, bile and enzymes in the stomach, thereby promoting digestion.

Antirheumatic & Antiphlogistic: They cure dysfunctions of the circulatory system, stimulate circulation and detoxify the blood from toxins like uric acid, thereby helping to cure ailments like rheumatism and arthritis, which are caused due to improper circulation and accumulation of uric acid. These abilities classify them as good antiphlogistics, any agent which reduces swelling and edema.

Cicatrisant & Vulnerary: They are very popular in the world of cosmetics, since they diminish the scars, marks and spots on the skin and on the face, making them a cicatrisant. They both also protect wounds, cuts and bruises from becoming infected, therefore also serving as a vulnerary.
Analgesic & Antineuralgic: They both have analgesic properties as well and efficiently reduce pain in muscles and joints, headaches, sinuses, toothaches, and bone injuries. They are also very effective in relieving the severe pain of neuralgia by constricting the blood vessels that surround the ninth cranial nerve and relieving the pressure.
Carminative: They are very good at expelling gas from the intestines and stomach while also curbing additional gas formation. This also helps to relax the body and lower blood pressure. What is even more important is that the effect of the oil also eliminates the more serious risks of excess gas, such as the trapping of gas in the wind pipe, which can even be fatal.
Antispasmodic, Relaxant & Nervine: They calm almost all nervous disturbances or hyper-reactions which result in convulsions, spasms, nervousness, and loss of control over limbs. They are Nervine, that is, they keep the nerves and the nervous system in a state of good health and proper functioning.
Tonic: They are tonic in nature, meaning that they tone up the skin, muscles, and internal organs.

There are no reviews yet.

Be the first to review “CHAMOMILE OIL – GERMAN” Cancel reply 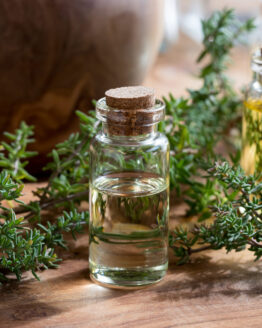 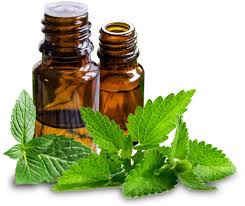 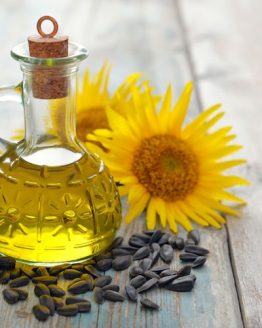 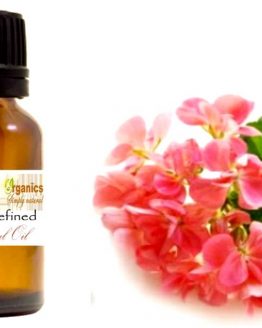 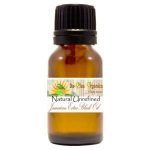 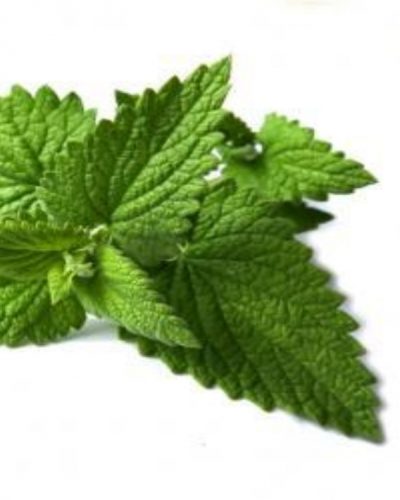 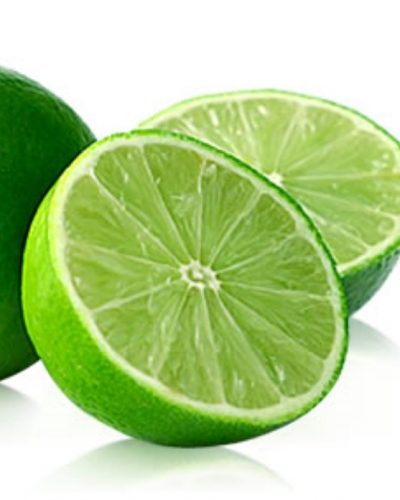 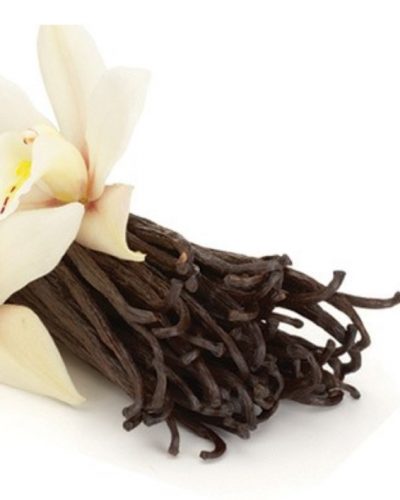 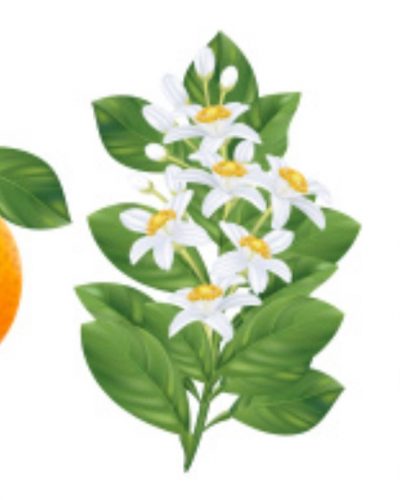 CHECK OUT OUR PROMOS

No thanks, Maybe next time!